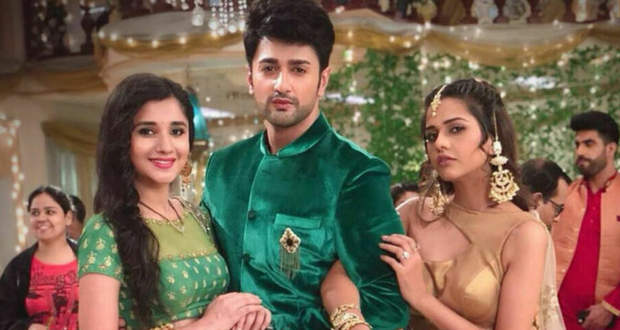 Based on the new spoiler twists of GTNHP serial, the makers have planned the short leap in the story to bring in a fresh feel for the viewers.

The star cast will remain the same while the story will see a major turn post the leap.

The latest gossips of Guddan Tumse Na Ho Paega serial, just before the leap, Guddan will leave Jindal house while making an exit from Akshat’s life.

Akshat and Guddan will be seen as a married couple. However, later, after the leap, the story will revolve around the reunion of Guddan and Akshat.

Keep reading this portal for more such gossips, spoilers, and latest news of GTNHP serial.