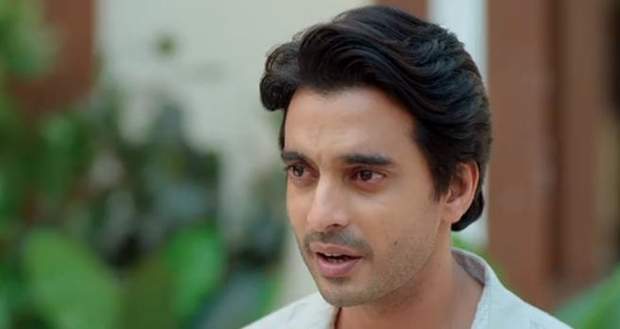 Imli: Aditya's health to deteriorate due to snake bite

In the upcoming episodes of Imli serial, Aditya's (Gashmeer Mahajani) health will deteriorate due to the snake bite while Malini (Mayuri Deshmukh) will get worried for him.

Up until now in Imli story, Aditya went to Pagdandia to bring back Imlie but she refused to come with him so he stayed at her home to try to convince her.

However, Imlie told him to not interfere in her life and to leave after which he decided to go back home.

Now as per the serial gossips of Imlie, Aditya will get bitten by a snake while Dulari will check his pulse and will say that he will not live as his health is deteriorating rapidly.

Meanwhile, Malini will get a nightmare that Aditya is in danger will decide to go after him according to the latest twists of Imli serial.

Let's see what will Imlie next in the future story of Imlie (इमली). 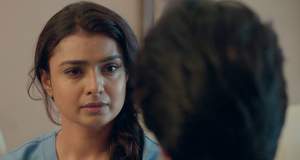 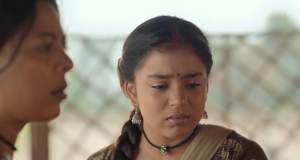 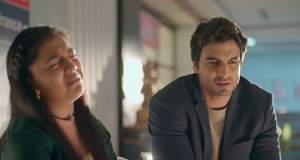 © Copyright tellybest.com, 2020, 2021. All Rights Reserved. Unauthorized use and/or duplication of any material from tellybest.com without written permission is strictly prohibited.
Cached Saved on: Saturday 1st of May 2021 11:24:45 AMCached Disp on: Thursday 6th of May 2021 06:08:27 AM