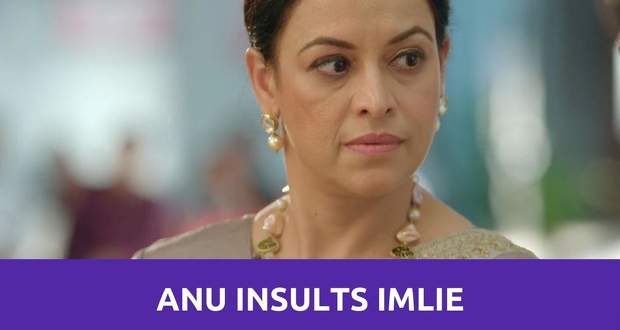 As per Imli serial's upcoming story, Anu will insult Imlie (Sumbul Touqueer Khan) and will try to slap her while Imlie will hold her hand in the air and will tell her to stop.

So far in Imli serial, Malini confronted Dev and revealed to Chaturvedi's that Imlie is Dev's daughter and pressured him to reveal the truth to Imlie too.

Further, in the recent episode of Imli serial, Malini took Dev to Tripathi house to reveal the truth but he got a heart attack and was rushed to hospital.

Now as per the upcoming twists of Imli, Anu will blame Imlie for Dev's condition and will insult her while Imlie will take a stand for herself.

Anu will try to slap her while Imlie will stop her hand will tell her that she will break it if she raises her hand again.

Let's see what will be Anu's reaction to lmlie's boldness in the future spoilers of Imli serial. 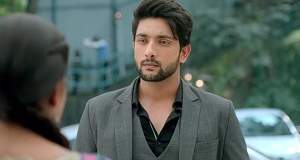 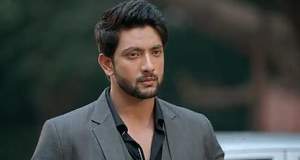 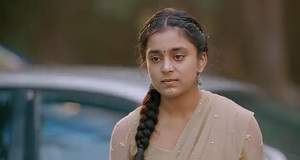