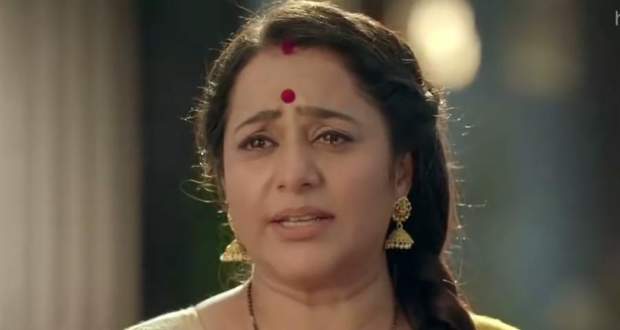 In Imli serial's upcoming twists, Aparna (Ritu Chaudhary Seth) will take a harsh decision and will tell Imlie (Sumbul Touqueer) that she is misusing the family's emotions and manipulating them.

So far in Imli story, Malini lied to the family saying that she is leaving for Manali for a few days and actually went for Pagdandiya.

Meanwhile, Imlie went to the bus station to see if Malini is going alone or with someone where she saw Malini going on the Pagdandiya bus and ran after the bus.

Now as per the serial spoilers of Imli, Aparna will tell Imli that she is misusing the family's love for them and is doing wrong my their right on them.

Further, she will tell Imlie that they don't need her pity and will announce that she will give Imlie a salary for her work from now on which will hurt Imlie's emotions. 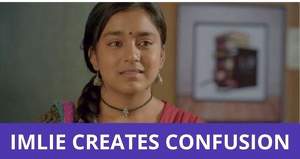 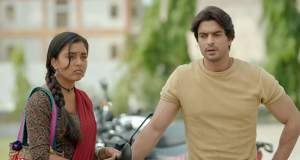 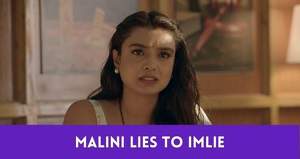