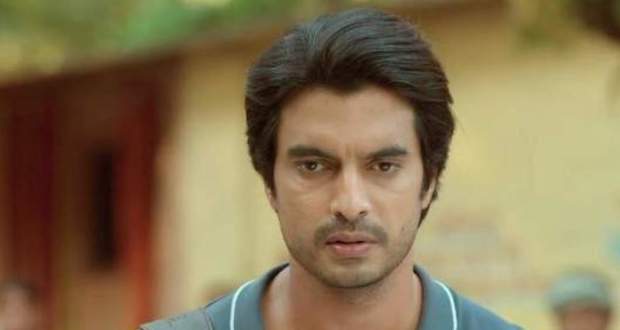 Imli: Meethi finds out about Aditya and Malini

In the upcoming episodes of the Imli serial, Dev will reveal his life to Meethi and will accidentally reveal that Aditya (Gashmeer Mahajani) is married to his daughter, Malini (Mayuri Deshmukh) who is Imlie's (Sumbul Touqeer) half-sister.

So far in the Imli serial, Satyakaam beat up Dev and took her to the jungle while Aditya and Meethi went to look for her.

Now as per the serial gossips of Imli, Dev will talk to Meethi and will tell her that he has another daughter named Malini who is Imli's older half-sister while Aditya will be hearing the conversation.

Dev will reveal that he met Imlie through Malini's husband Aditya and Meethi will realise that Aditya is married to Malini according to the latest twists of Imli.

Let's see how will Meethi react to this news in the future story of Imli (इमली) serial. 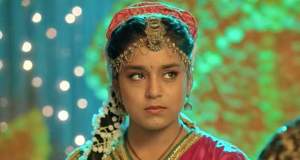 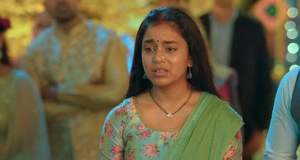 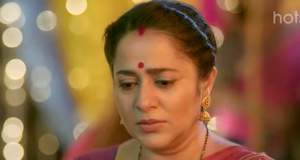