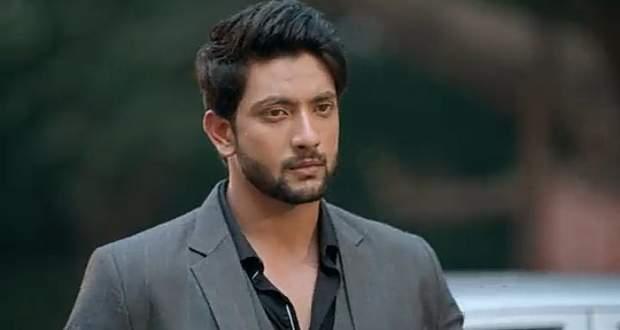 In the upcoming Imli serial episodes, Aryan will drop off Imlie at her dorms while Aditya and the Tripathi family will get shocked to see him.

The current story of the Imli serial revolves around Imlie falling unconscious in Aryan's car due to fever and him taking her inside his house on Arpita's orders.

Meanwhile, Aditya is worried for Imlie and stood up for her against Malini's tries to manipulate the Tripathi family against Imlie when they revealed that they want to visit her.

Now as per the upcoming twists of Imli, Aditya and the Tripathi family will be waiting for Imlie at her dorm apartment while Aryan will drop her off at her dorm.

She will get surprised seeing the family there and they will ask her where she was while Aryan will come there to talk to Imlie leaving the family surprised, according to the gossips of Imli.

Let's see how will the family react to this in the upcoming story of Imli.

© Copyright tellybest.com, 2020, 2021. All Rights Reserved. Unauthorized use and/or duplication of any material from tellybest.com without written permission is strictly prohibited.
Cached Saved on: Thursday 20th of January 2022 04:59:49 AM