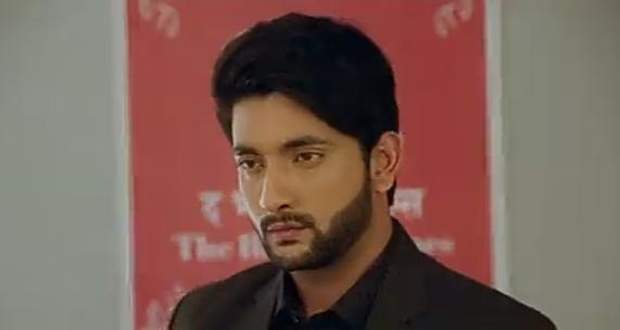 In the upcoming Imlie serial episodes, Aryan will scold Imlie for using the office washroom and drying her hair in the office.

The current story of the Imlie serial revolves around Imlie getting kicked out from the hostel by her warden due to Malini’s devious plan.

Further Imlie roams on the road becoming homeless and finding her office as the correct place for hiding herself for the night.

Now as per upcoming twists of Imli, Imlie will stay the night at the office after Aditya will leave while Aryan will think about her at home.

The next day, Imlie will be showering in the office bathroom and will be drying her hair while Aryan will come there and will scold her, according to the gossips of Imli serial.

© Copyright tellybest.com, 2020, 2021. All Rights Reserved. Unauthorized use and/or duplication of any material from tellybest.com without written permission is strictly prohibited.
Cached Saved on: Thursday 20th of January 2022 04:09:43 AM