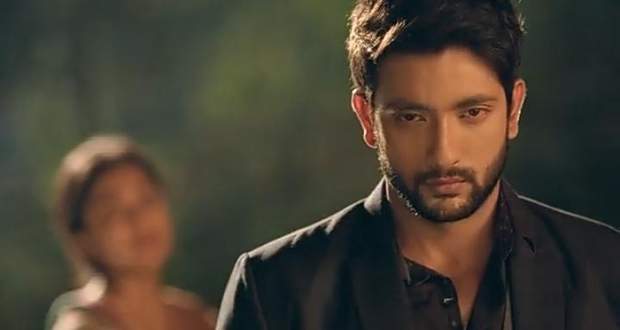 In the upcoming Imli serial episodes Aryan will say Imlie that he is not an idiot in her life and he is the only human in her life who saved her.

The current story of Imli revolves around Aryan saving Imlie from goons and taking her to his home.

Further, Malini shows a photo of Imlie and Aryan together to Aditya and makes him tense.

Now as per the upcoming twists of Imli, Imlie will go to Aryan’s home and will further call him an idiot for letting her stay in his house.

However, he will tell her that he is the only person in her life who isn't an idiot and that everyone in her life stopped her from changing are idiots, according to the gossips of the Imli serial.

Let's see what will Imlie do next in the upcoming story of the Imli serial.

© Copyright tellybest.com, 2020, 2021. All Rights Reserved. Unauthorized use and/or duplication of any material from tellybest.com without written permission is strictly prohibited.
Cached Saved on: Wednesday 19th of January 2022 01:51:07 PM