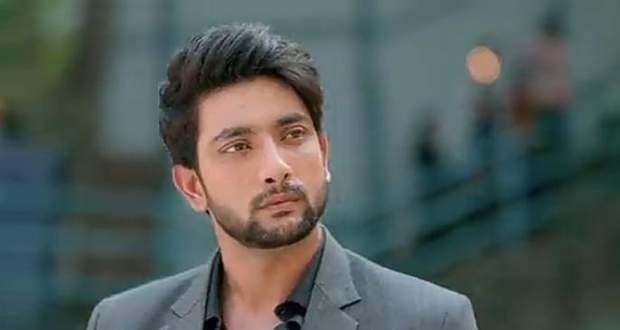 In the future Imli serial episodes, Arpita will see Imlie in Aryan's car unconscious due to a high fever and will tell him to bring her inside.

So far in the Imli serial, Aryan told Imlie to clean his car as a punishment while Aditya got shocked learning that Aryan is the new CEO of Bhaskar Times.

Further, Aditya got angry seeing Imlie cleaning Aryan's car while Aryan told him to focus on only his interns as he will train Imlie personally and will have her write the news that he wants.

Now as per the serial gossips of Imli, Arpita will come with Aryan outside of the house to see him off when she will get shocked seeing Imlie sleeping in the backseat of his car.

She will check her and will worry after learning that she has a fever and tell Aryan to bring her inside the house as he is the reason for her fever, according to the spoilers of the Imli serial.

Let's see what will Aryan do next in the upcoming twists of Imli serial.

© Copyright tellybest.com, 2020, 2021. All Rights Reserved. Unauthorized use and/or duplication of any material from tellybest.com without written permission is strictly prohibited.
Cached Saved on: Thursday 20th of January 2022 04:01:05 AM