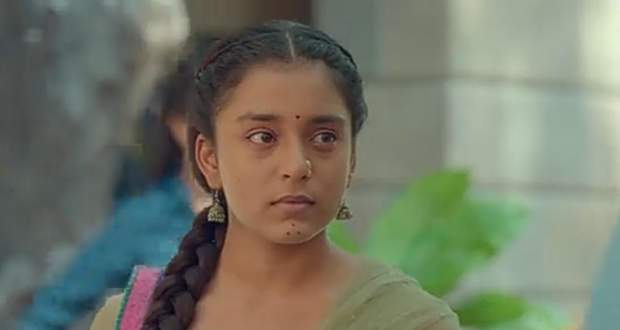 In the future Imli serial episodes, Imlie will see Aryan's car and will destroy it which knowing that he has come to the college to help her.

Up until now in the Imli story, Aryan misunderstood Imlie as a thief and insulted her while Aparna later told him to go to Imlie the next day and apologise to her.

Further, Aditya gave the internship letter of his newspaper company to Imlie but she tore the paper and left saying that she doesn't want his help.

Now as per the serial gossips of Imli, Imlie will be going to college and will see Aryan's car while remembering his insults.

She will spread Gobar all over the car and will dance around it while Aryan will be talking to the principal about Imlie and will think to give her the internship, according to the spoilers of Anupama.

Let's see what will Aryan do next in the upcoming twists of Anupama.

© Copyright tellybest.com, 2020, 2021. All Rights Reserved. Unauthorized use and/or duplication of any material from tellybest.com without written permission is strictly prohibited.
Cached Saved on: Wednesday 19th of January 2022 01:54:29 PM