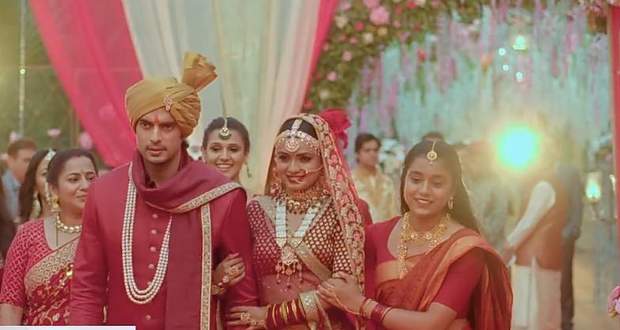 In the forthcoming episodes of Imli serial, Imlie will happily get Malini and Aditya married while standing beside Malini through the wedding.

Up until now in Imli story, Imlie refused to give up her rights as a wife to Malini but agreed when she saw how happy Aparna was to have Malini as her daughter-in-law.

Further, Shashank tried to misbehave with Imlie but Aditya saved her while Anu and Dev kicked Shashank out of the wedding.

Now as per the spoiler alerts of Imli serial, Imlie will decide to get Malini and Aditya happily married and will stand beside Malini to make sure nothing goes wrong.

However, as Malini and Aditya will be doing their Phera's, Mithi and Satyakaam will reach the wedding venue and will be shocked to see Aditya in the Mandap according to the serial gossips of Imli.

Let's what will Imlie do next in the future story of Imli serial. 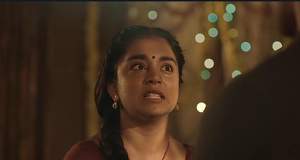 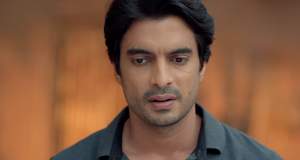