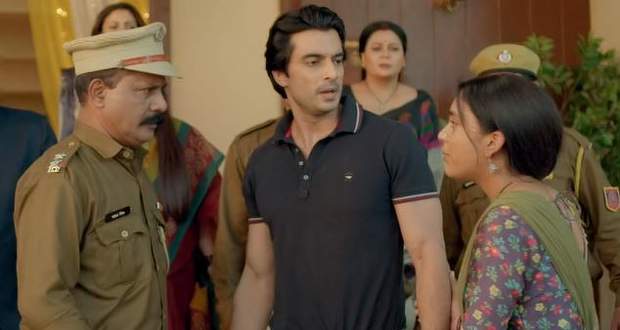 In the upcoming episodes of Star Plus’s Imli serial, the police arrive to arrest Aditya.

Up until now in Imli's story, Pranav comes into Tripathi's house on a mission to get the evidence against MLA from Aditya.

Further, Imlie senses that Pranav is not a good person for Rupali. She goes to Rupali to tell her the truth.

Meanwhile, Malini convinces Rupali that Imlie is trying to instigate her against Pranav.

Now as per the serial gossips of Imli, Pranav will steal the evidence and try to run away.

Meanwhile, Aditya will get arrested by the cops in drugs smuggling accusations, according to the spoilers of Imli.

Let’s see if Imlie saves Aditya from going to jail or not, in the upcoming story of Imli. 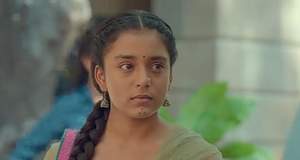 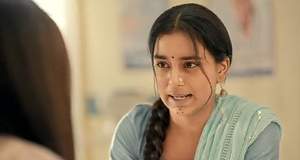 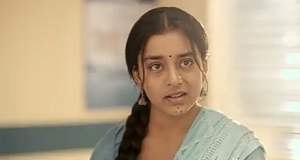