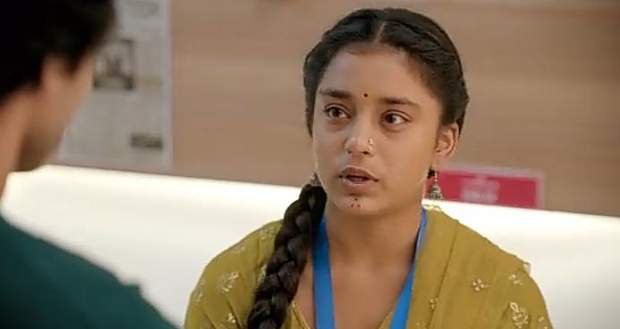 Imli Upcoming Twist: Imlie gets the article done by the morning

In the future Imli serial episodes, Imlie will get the article done by the deadline and will reach Aryan's office to give it to him.

Up until now in the Imli story, Aryan told Imlie to get the article done by 8 AM the next morning while Aditya decided to help Imlie with the interview for the article.

Later, Imlie reached her room where Harish and Pankaj gave her a surprise visit and delivered the laddoos made by Aparna which Malini had tempered with.

Now as per the serial gossips of Imli, Imlie will manage to get the article done by the morning and will reach Aryan's office to give it to him.

However, she won't see him and will sit on his chair to make fun of him but will fall while Aryan will come there and will look at her amused, according to the spoilers of Imli.

Let's see what will Aryan do next in the upcoming story of Imli. 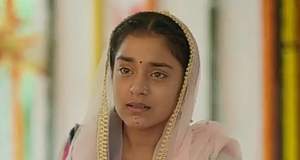 Imli Upcoming Twist: Imlie gets kicked out of the hostel 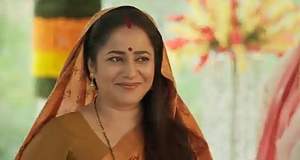 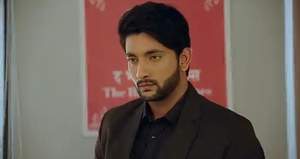 Imli Spoiler: Aryan and Imlie to go to office together