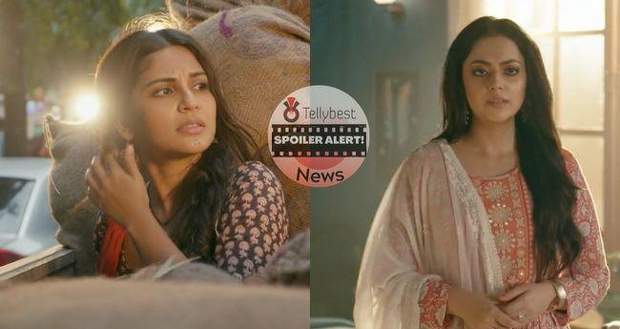 Imlie: After Leap Story! Cheeni and Imlie's Entangled Past Affecting Their Future!

In the upcoming story of the Imlie serial, Imlie's voice will narrate the childhood story of junior Imlie and Cheeni after Arylie's death.

So far in the story of the Imlie serial, Imlie and Aryan die from Malini's bomb conspiracy leaving Cheeni and Imlie orphaned.

Meanwhile, Meethi takes Imlie to Pagdandiya when Narmada refuses to keep her.

After 7 years, Imlie gets too attached to Pagdandiya's customs and rituals but Arpita and Sundar take her back to the Rathore mansion.

However, Cheeni hates Imlie but bears her presence in the house.

Afterwards, Imlie gets bullied in private school and gets transferred to convent school because of her inefficiency to learn the English language.

Though both the sisters live under the same roof Imlie has Rathore's name while Cheeni uses Tripathis' name.

In the upcoming twist of the Imlie serial, Cheeni will take advantage of Imlie's innocence and will take her to the Arto DJ concert of Atharva.

Let us see if Cheeni will pave the way for Atharva and Imlie's first meeting and if Cheeni will snatch Imlie's place in Rathore's house in the future episodes of the Imlie serial. 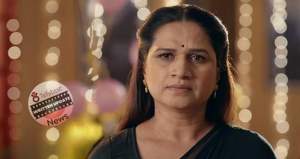 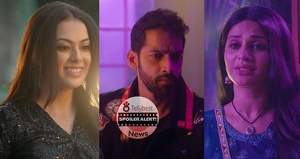 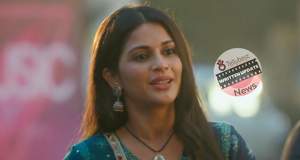