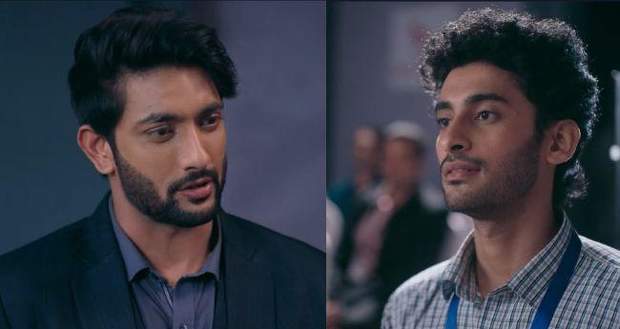 In the upcoming story of the Imlie serial, Aryan will value everybody in his company and appreciate them except Madhav.

So far in the story of Imlie, Jyoti is misleading Aryan against Madhav by telling him that Madhav could be the father of Imlie's child.

As per the latest twists of the serial, Aryan has organized an award-giving ceremony to appreciate the efforts of all the journalists of the Bhaskar Times.

Aryan presents awards to all the valued employees except Madhav while Imlie wanted Aryan to recognize Madhav's work.

In the spoilers of the serial Imlie, Imlie will give her award to Madhav.

However, the circumstances make the situation look like Madhav is hurting Imlie as he falls down in an effort to protect Imlie.

At the same time, Aryan enters and tries to hit Madhav.

Let us watch the future episodes of the Imlie serial how the innocent Madhav suffers at the hands of angry Aryan. 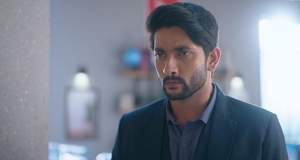 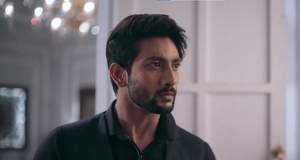 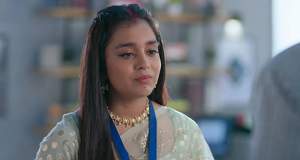