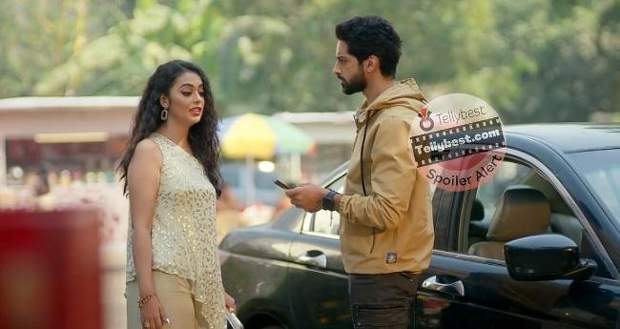 In the upcoming story of the Imlie serial, Cheeni will try to take help from Atharva but will end up getting ditched by him.

So far in the Imlie serial, Cheeni has burned her house and is planning to get Atharva back.

However, Atharva’s strong will to move on and Imlie’s support is making Cheeni’s plan much harder to execute.

Now according to the spoilers of the Imlie serial, Cheeni calls Atharva to the tea stall where she instigates Abhishek to act angry at her in an attempt to lure Atharva to her.

However, Atharva does not get fazed by her tactics as he tells Cheeni that she should call Rupy or Imlie for help.

In the future episodes, we will see Imlie finding out about Cheeni burning down the house and confronting her about it.

Let's see what excuse Cheeni conjures up to cover her actions in the upcoming episodes of the Imlie serial.