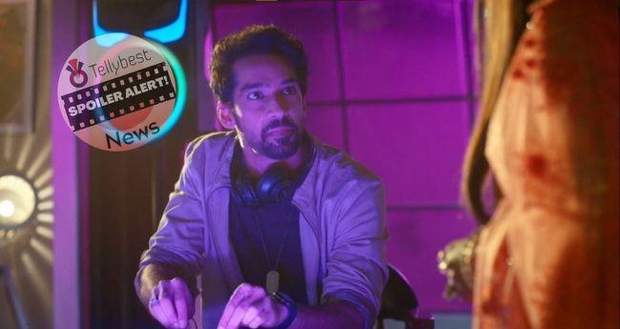 In the upcoming story of the Imlie serial, Atharva will help Imlie by helping her write poems for Bhaskar Times.

So far in the Imlie serial, Cheeni and Keya joined hands to separate Imlie and Atharva for different reasons.

Meanwhile, Mr. Avinash has requested Imlie to send him three poems for the Bhaskar Times as their entertainment writer is on sick leave.

Now according to the spoilers of the Imlie serial, Imlie incidentally helps Atharva by giving him a tune with her absentminded snapping.

Imlie also gets inspiration from Atharva’s music and finds her third poem that she was hoping to get.

In future episodes, we will see Cheeni trying to sabotage Atharva and Imlie’s relationship by trying to find a way to stay in the Rana house.

Let's see whom will Atharva choose between Imlie and Cheeni in the upcoming episodes of the Imlie serial.

© Copyright tellybest.com, 2022, 2023. All Rights Reserved. Unauthorized use and/or duplication of any material from tellybest.com without written permission is strictly prohibited.
Cached Saved on: Monday 21st of November 2022 03:16:28 AMCached Disp on: Thursday 1st of December 2022 11:19:46 AM