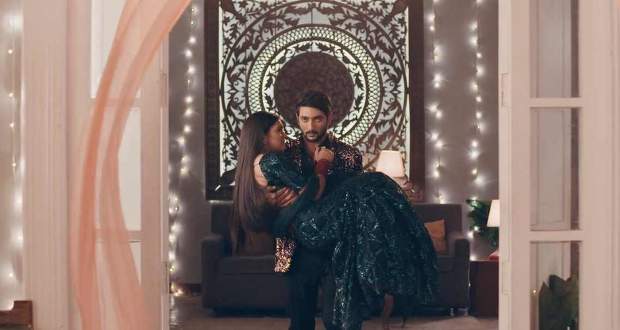 Imlie: Scene to behold! Aryan carries Imlie in his arms

In the upcoming story of Imlie, Aryan will lift Imlie in his arms and take her back to the Sangeet ceremony.

So far in the story of Imlie, Imlie has failed to procure evidence of Aditya's innocence.

Now in the latest episode of Imli, Imlie sneakily gets away from the sangeet party to search for the evidence.

Imli finds a pen drive and watches it.

As per the spoilers of Imlie, Aryan walks in and tells her that the pen drive is of no use as it gets corrupted after watching the video.

Aryan tells her that she can never win against him and asks her to stop being adamant.

It becomes a scene to capture when Aryan carries stubborn Imlie back to the party, though she tries to wiggle and get down.

This is a perfect Arylie (Aryan and Imlie) moment.

Let us see what other plans will Imlie plot to walk away from her marriage while saving Aditya at the same time, in the future story of Imlie. 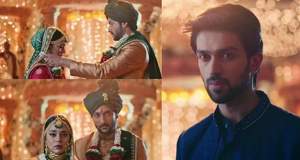