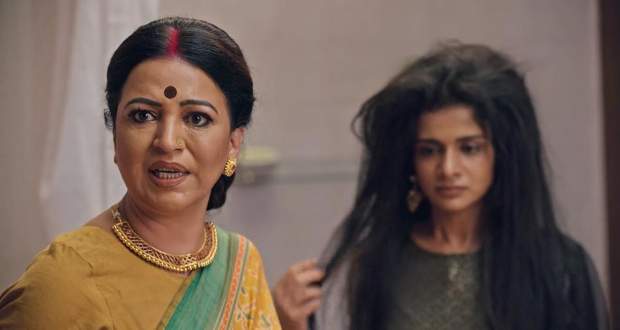 In the upcoming story of the Imlie serial, Neela's plan backfires on Gudiya when Gudiya's hair turns something like a bird’s nest.

So far in the story of Imlie, Neela induces an electric wire inside the bathtub of Imlie's bathroom.

Neela was planning to electrocute Imlie.

According to the gossips of the serial Imlie, Imlie instead of using the bathtub uses a bucket and jug to bathe and clean herself.

As per the twists of Imlie, Gudiya sneaks into the bathroom to check out the water and gets the shock.

Aryan asks what Gudiya was doing in his bathroom which Neela tries to cover up.

The scene becomes really funny and Arpita and Imlie try hard to control their laughter upon witnessing Gudiya's avatar.

However, they both burst out laughing after Gudiya leaves the bathroom.

Let us see in the upcoming episodes of Imlie if Gudiya will get the right sense of mind after tasting Neela's mini shock treatment therapy. 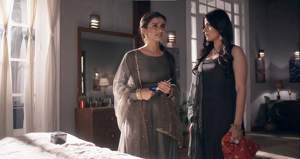 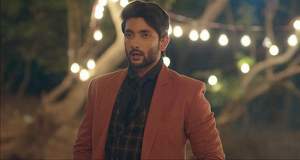