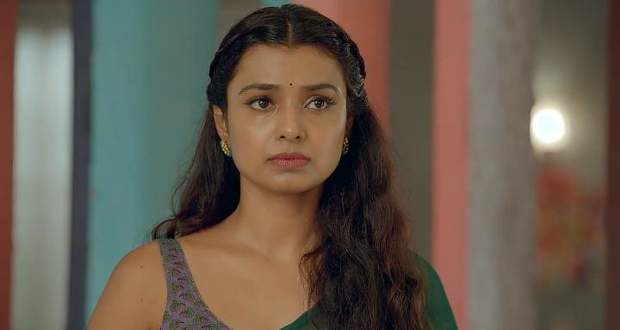 Imlie Spoiler: Imlie and Malini get into an argument

So far in the Imlie story, Malini managed to convince Imlie and Mithi to stay at the Chaturvedi house until Mithi gets well.

Meanwhile, Malini hid the food prepared by Imlie for Aditya and made him eat the food that she made and later hid Imlie's food when Aditya looked for it.

Further, Imlie will insist Malini let her take the tea to Aditya as he requested her to do it while Malini will argue with him and will throw the tea utensil according to gossips of Imlie serial.

Let's see what will Imlie do next in the upcoming twist of Imlie serial.