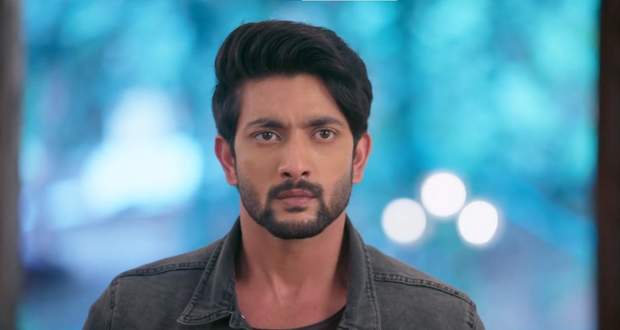 In the upcoming story of the Imlie serial, Imlie will reveal to Aryan that Jyoti is behind all the misunderstandings but Aryan will not believe her.

So far in the Imlie serial, Imlie took Madhav’s place in the hospital and found out that Jyoti is the mastermind while Jyoti and Harry made her unconscious and put her in the morgue.

According to the spoilers of the Imlie serial, Aryan runs around the hospital and finally manages to save her before she gets taken somewhere else in an ambulance.

Now as per the twists of the Imlie serial, Imlie reveals to Aryan that Jyoti is the culprit behind all the wrongdoings and they go to the house to confront her.

However, Jyoti refuses to accept any of the accusations saying that she has no reason to do such things and that Imlie doesn’t have any evidence.

In the future episodes, we will see Aryan and Imlie arguing with each other and Aryan accusing Imlie trying to save Madhav and putting the blame on Jyoti.

Let's see if Imlie can find any evidence against Jyoti in the upcoming episodes of the Imlie serial. 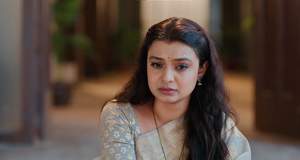 Imlie: Upcoming Story! She Is back to take her revenge! 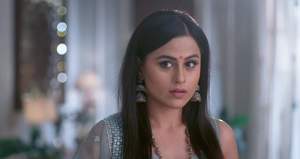 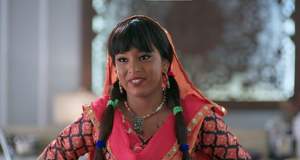 Imlie: Upcoming Story! Imlie uses her other self Keri to expose Jyoti!