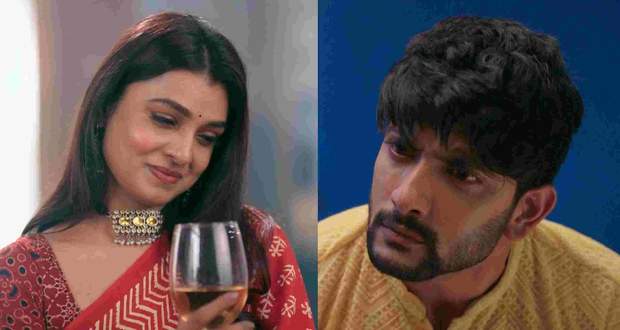 Imlie: Upcoming Twist! Malini has Aryan under her control after the leap!

In the upcoming story of the Imlie serial, Malini would get Aryan under her control after the leap.

So far in the serial Imlie, the doctor has informed Aryan that they weren’t able to save Chiku and his child is no more.

In the latest episode of the serial Imlie, Aryan and Imlie get into a huge fight and he blames Imlie for Chiku's death and for prioritising little Gudiya over chiku.

Things get ugly and they decide to separate from each other by ending their marriage.

According to the spoilers of the Imlie serial, Malini would use this as an opportunity to get a hold of Aryan and manipulate him into being with him.

In the future episodes of Imlie, Malini will take advantage of Aryan’s vulnerability and they both will get together.

Let us continue to watch the future episodes of Imlie to see how Malini would woo Aryan in Imlie's absence, to take revenge on her sister. 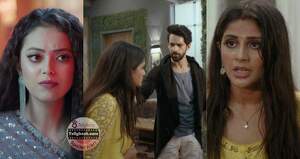 © Copyright tellybest.com, 2022, 2023. All Rights Reserved. Unauthorized use and/or duplication of any material from tellybest.com without written permission is strictly prohibited.
Cached Saved on: Thursday 26th of January 2023 05:51:09 AMCached Disp on: Thursday 9th of February 2023 07:22:42 AM