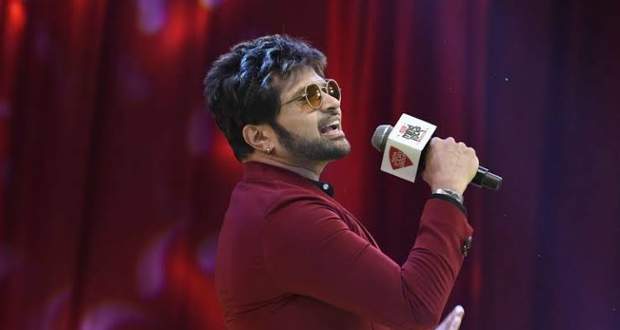 Based on the spoilers of Indian Idol 11, Himesh Reshammiya will replace Anu Malik as the judge. He was also the judge of Superstar Singers.

Earlier Anu Malik was compelled to leave the show as Sona Mohapatra, Neha Bhasin and Shweta Pandit accused him of sexual assault on social media.

He was also removed from the season 10 of Indian Idol owing to the same allegations.

Keep reading this space for more news, gossips, and spoilers of Indian Idol 11. 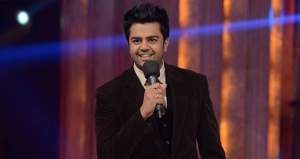 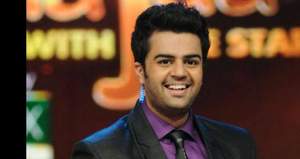 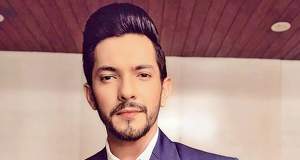 © Copyright tellybest.com, 2018 & 2019. All Rights Reserved. Unauthorized use and/or duplication of this material without written permission from tellybest.com is strictly prohibited.
Cached Saved on: Saturday 4th of April 2020 11:42:53 AM