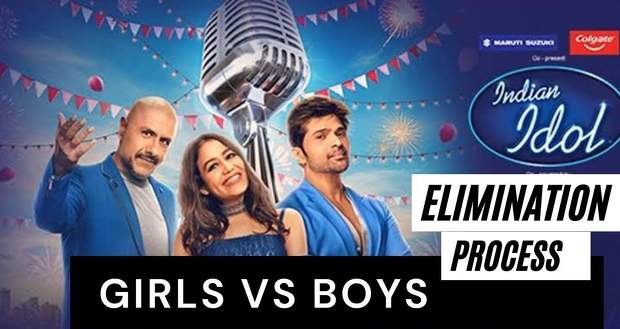 Indian Idol 12 Elimination This Week: None eliminated after Girls VS Boys Tie

Sony TV’s popular singing reality show, Indian Idol 2021 is up with some new elimination twists with the introduction of the Girls Vs Boys singing battle.

It was speculated that the battle between the female contestants and the male contestants of Indian Idol 12 was going to help the judges to eliminate someone from the team.

It was rumoured that the losing battle whether it be boys or girls will go straight into eliminations and has to leave the show.

The weekend the battle between Girls and Boys was super interesting as the contestants gave their best performances to save their respective teams.

However, it was a high shocker for the viewers as the battle ended in a draw resulting in nobody getting evicted for this weekend and all are safe from getting evicted.

It was also speculated that the whole theme was put up to eliminate Shanmukhapriya and Mohammad Danish who have been controversies recently due to the Indian Idol 2021 viewers criticizing their singing skills but they also didn't have to exit the show.

Let's see if there is any elimination in the upcoming weekend episodes of Indian Idol 12. 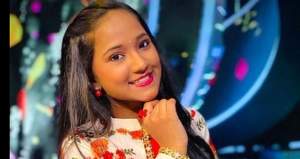 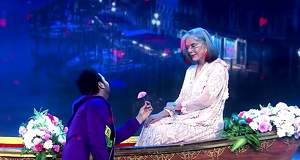 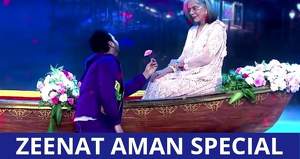