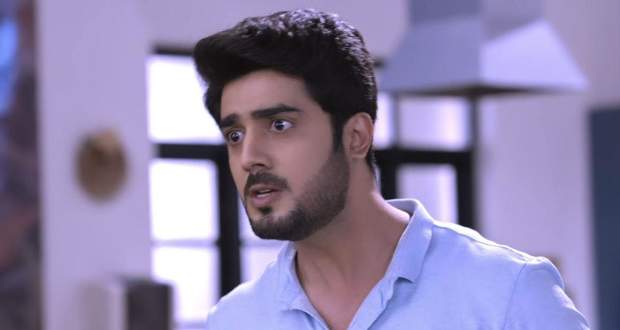 In the upcoming episodes of India Waali Maa serial, Rohan will get drunk and will seek financial help from Kaku as he is in lot of trouble.

So far in Indiawali Maa story, Rohan got in trouble as he didn’t get money from the investors. Further, a lady offers to give money but in exchange wants Kaku to work as a cook at her party. Rohan lies to Kaku and sends her for work.

Now as per the latest news of Indiawaali Ma serial, Kaku will face humiliation as she will be asked to behave like a servant and not a guest.

She will feel terrible and will confront Rohan about lying to her. Rohan will get drunk and will share his problems with Kaku. He will seek support from her in getting more money according to the gossip updates of India Waali Ma serial.

Let’s see how Kaku helps her son in the forthcoming story of Indiawaali Ma serial. 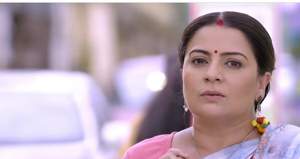 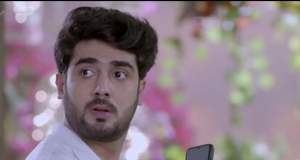 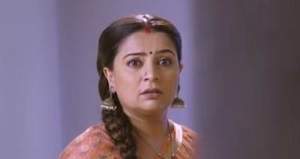