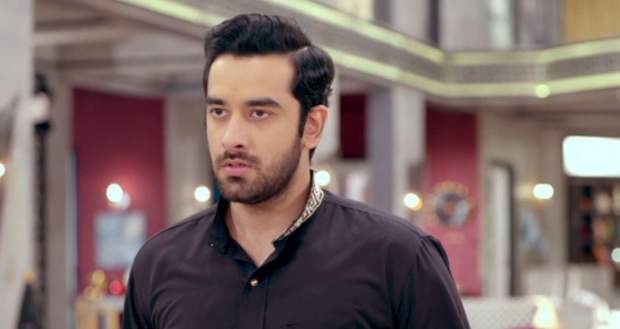 Ishq Mein Marjawan 2: Kabir, Aaryan to get trapped in their own plan

In the upcoming episodes of Ishq Mein Marjawan 2 serial, Kabir (Vishal Vashishtha) and Aaryan (Manasvi Vashist) will try to steal the precious Ruby from Vansh (Rrahul Sudhir) but will get trapped in their own plan.

Up until now in IMM 2 story, Vansh and Riddhima found out that Ishani is the culprit and disowned her from their family while Riddhima revealed to him that their baby is still alive.

Further, Anupriya tried to kill the couple with a bomb but Vansh found out about the bomb and saved themselves.

It is also revealed that Aaryan has joined hands with Kabir for money.

Now as per the serial gossips of Ishq Mein Marjawan 2, Kabir and Aaryan will dress up as Arab's and will try to steal the precious Ruby from Vansh by replacing it with a fake one.

However, as they will be leaving, Vansh and Angre will point their gun at them and will prevent them from going according to the latest twists of Ishq Mein Marjaawan 2 (इश्क़ में मरजावां 2).

Let's see what will Vansh do next in the future story of IMM2. 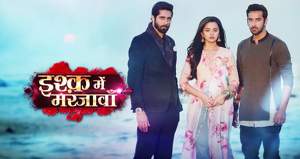 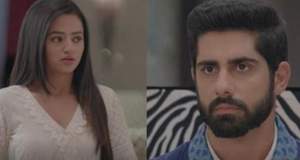 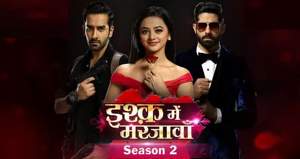