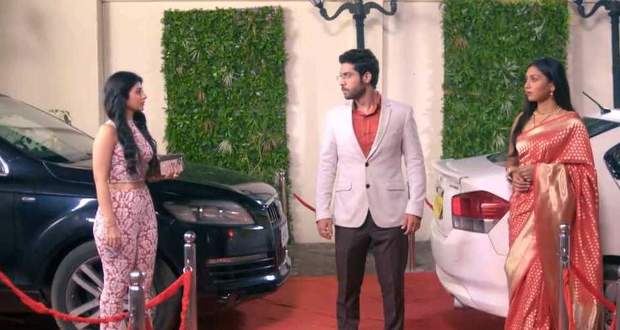 In the upcoming episode of the KKIS serial, the serial is headed for a major twist.

Anubhav will be marrying two women instead of one (Akriti and Gungun).

In the latest episodes of Kabhi Kabhi Ittefaq Se, we saw Gungun meeting a dangerous accident while Rhiddhesh blames Anubhav for her condition.

Not only Rhiddhesh but Chanchal also blame Anubhav for moving on so quickly and not thinking about Gungun for a second.

Anubhav is confronted by Rhiddhesh and he is embarrassed by his actions.

Meanwhile, Gungun has turned her soft heart into a stone-cold one and built walls around herself so that no one could ever hurt her like Anubhav.

In the future episode of Kabhi Kabhie Ittefaq Sey, the viewers will see Anubhav marrying Akriti for the sake of his family at Charudatt's request after the humiliation from Maya.

However, he will also fill Gungun's forehead with vermillion in the police station marking a sign of marriage with her.

Anubhav will be at a crossroads to marry Akriti for the happiness of his family and Gungun for the sake of his old commitment.

Let us watch the new episodes of the KKIS serial to know why Anubhav is seen putting vermillion on her forehead at the police station even after Gungun's decision to not get married ever again and move on with her life. 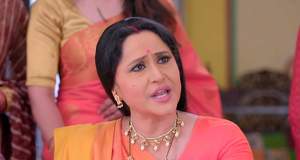 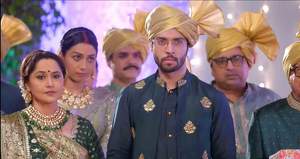 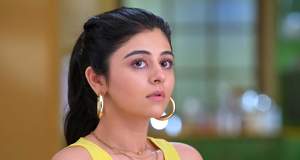