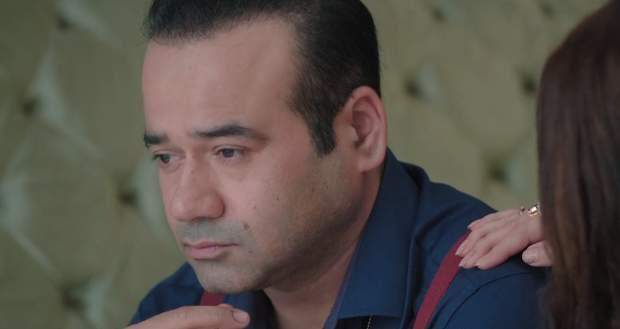 In the forthcoming episodes of Kahan Hum Kahan Tum serial, Rohit will save Naren on time by changing his pacemaker on time.

In the present story of KHKT story, Sonakshi saved Rohit and later returned to Sippy house to expose Nishi. However, Nishi recognized Sonakshi and Rohit was compelled to throw her out.

Further, Nishi tried to kill Naren but Pooja dropped her phone in water.

Now as per the spoiler twists of Kahaan Hum serial, Rohit will sneak out of the Sippy mansion with Naren to change his pacemaker in the hospital.

Nishi’s phone will soon get repaired and she will try to kill Naren. Sonakshi will try to stop her but she will still manage to press the button. However, Naren will be saved as Rohit will change his pacemaker on time as per the gossip updates of Kahan Hum Kahaan Tum serial. 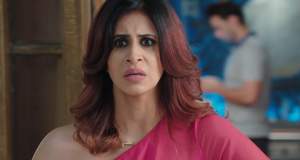