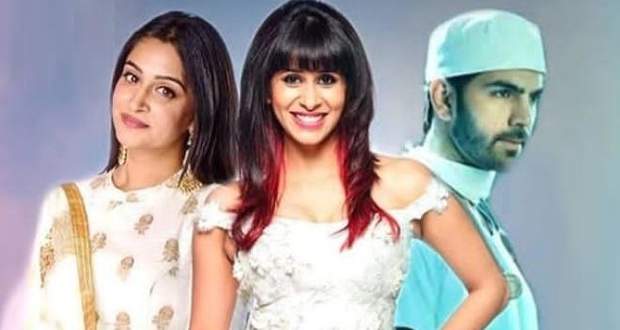 In the forthcoming episodes of Kahan Hum Kahan Tum serial, Nishi will be seen as the new villain of the house and would murder her own brother Naren.

In the present story of KHKT story, Veena learned the truth about Naren’s extramarital affair and was left shattered. She refused to talk to anyone and was especially mad at Rohit.

Now as per the spoiler twists of Kahaan Hum serial, Sonakshi will take the blame of telling her mother and will protect Ajit.

Later, viewers will witness a shocking new twist wherein Nishi will be seen in a negative light. She will decide to kill her own brother and would put the entire blame on Sonakshi as per the gossip updates of Kahan Hum Kahaan Tum serial.