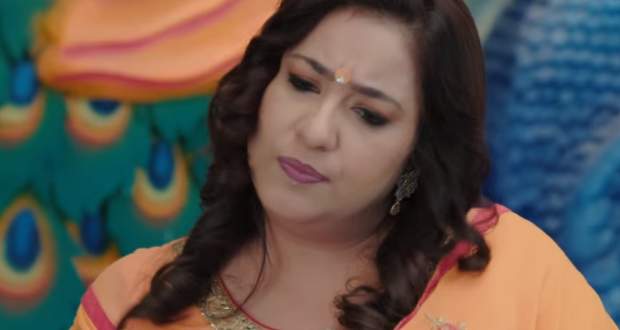 In the forthcoming episodes of Kahan Hum Kahan Tum serial, Suman will reveal the truth of Pooja and Naren’s relation in front of the whole Sippy family.

In the present story of KHKT story, Sonakshi gave the money to the blackmailer and learned that Ajit was the mastermind. She got really upset but still lied to Rohit.

Now as per the spoiler twists of Kahaan Hum serial, Ajit will accidentally tell Suman about Naren being the father of Pooja while Tanya will see the footage of Rohan and Pari’s intimacy.

Veena will also learn about Pari and Rohan’s affair and will confront Suman. Suman will not bear any insult and will reveal that Rohan is exactly like his father.

She will further reveal that Pooja is the illegitimate child of Naren in front of the whole family as per the gossip updates of Kahan Hum Kahaan Tum serial.