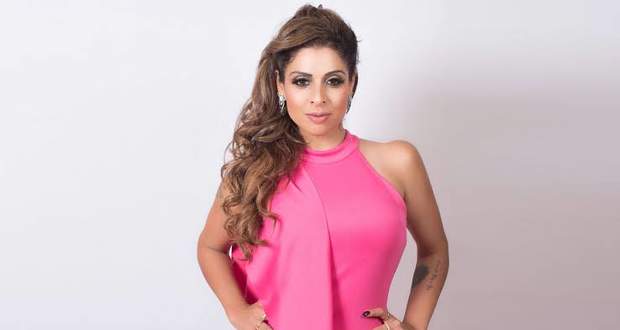 Based on the cast gossips of KHKT serial, Tanaaz Irani, who was playing the role of Nishi Sippy has decided to leave the show for the sake of her kids.

She has been missing from the serial for almost a month and has now decided to bid adieu to the show. Her character as the main vamp, Nishi was loved by the viewers.

We wish Tanaaz Irani all the best for her future ventures.