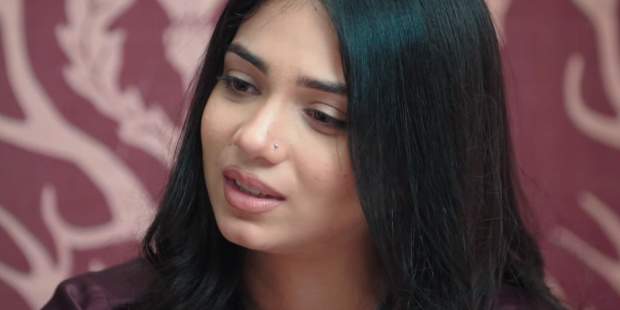 In the forthcoming episodes of Kahan Hum Kahan Tum serial, Pooja will be revealed as the illegitimate child of Naren and his ex-girlfriend.

In the present story of KHKT story, Pari was enticed after she was accused by Pooja and later got her adoption story printed in the newspaper in Sonakshi's name.

Rohit got angry to read this news as he never accepted Sonakshi to make such a comment. Also, Rohit has always been close to Pooja and loves her like her own sister.

Now as per the spoiler twists of Kahaan Hum serial, it will be revealed that Naren was having extra-marital affair and that Pooja is his illegitimate child.

A sequence will be shown wherein Nishi and YK adopted and raised Pooja as their own daughter to save the family name according to the latest gossip updates of Kahan Hum Kahaan Tum serial.

© Copyright tellybest.com, 2018 & 2019. All Rights Reserved. Unauthorized use and/or duplication of this material without written permission from tellybest.com is strictly prohibited.
Cached Saved on: Tuesday 7th of July 2020 03:58:12 PMCached Disp on: Thursday 9th of July 2020 07:16:28 PM