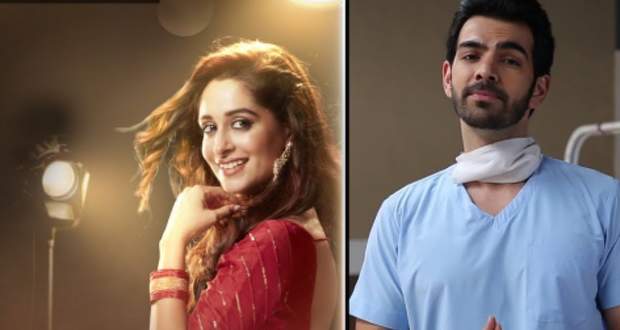 In the upcoming episodes of KHKT serial, Rohit will misunderstand Sonakshi and will show an outburst as Pooja will suffer a wardrobe malfunction.

The recent episodes of Kahaan Hum Kahaan Tum serial have shown the growing tension between the lead couple, who are standing up for their respective families at every step.

Sumit, on the other hand, is preparing an aggressive plan of humiliating Sonakshi’s sister, Pari by making her a victim of wardrobe malfunction.

Now according to the latest spoiler twist of Kahan Hum Kahan Tum, Pooja will turn out as Sumit’s target accidentally and will suffer the malfunction instead.

Sonakshi will be accused of spoiling Pooja’s dress as she was seen by Pooja in the dressing room with her dress.

Further, Rohit will misunderstand Sonakshi and will get mad at her as per the latest story gossips of KHKT serial. 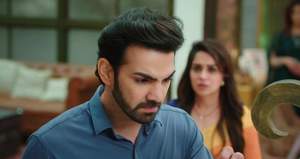 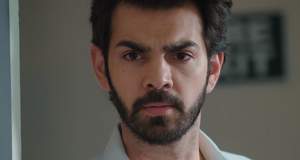 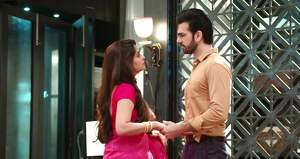