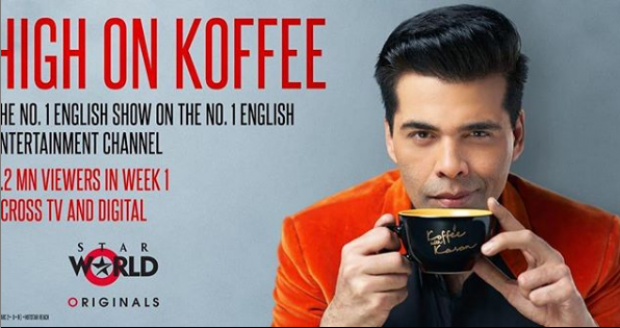 The show which is known for creating controversies in the tinsel town has finally marked a milestone. Koffee With Karan season 6 is rated number one English language chat show across the country.

He tagged the picture with the caption: The NO 1 English language show in India!!!!!!🤘😎☕️☕️☕️ @starworldindia@hotstar

The show airs on every Sunday between 9 pm to 10 pm only on Star World and later streams on Hotstar.

We congratulate Karan Johar and the team behind Koffee With Karan for its success. 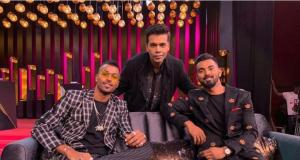 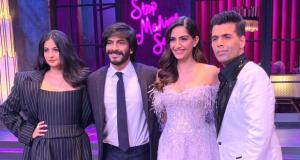 © Copyright tellybest.com, 2022, 2023. All Rights Reserved. Unauthorized use and/or duplication of any material from tellybest.com without written permission is strictly prohibited.
Cached Saved on: Wednesday 25th of January 2023 11:35:31 AMCached Disp on: Thursday 2nd of February 2023 08:04:08 PM