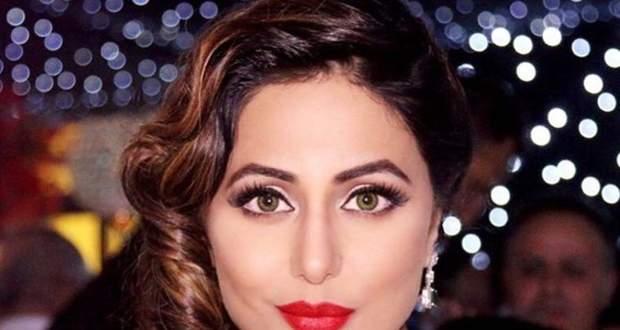 Television’s most successful producer, Ekta Kapoor has confirmed that Hina Khan will not make a comeback as Komolika in Kasauti 2 future episodes.

Hina Khan, who nailed the character of small screen’s most popular vamp, Komolika took a break from Kasuti Zindagi Ki 2 serial some time back owing to her film projects.

Since her exit, there were rumors of Hina Khan returning to Kasauti Zindigi Ki 2 serial sometime later in the show.

But now Ekta Kapoor has made it clear through her social media post that Hina Khan will not play Komolika’s character anymore.

Based on the gossips of KZK 2, the makers have shortlisted a few names for the antagonist role. Talented actresses Gauahar Khan, Jasmin Bhasin and Alisha Panwar are strong contenders in the race for bagging the meaty role. 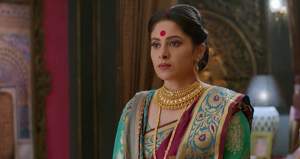 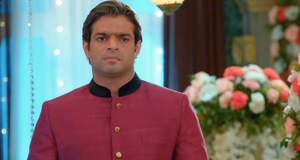 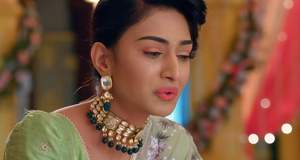 © Copyright tellybest.com, 2018 & 2019. All Rights Reserved. Unauthorized use and/or duplication of this material without written permission from tellybest.com is strictly prohibited.
Cached Saved on: Wednesday 5th of August 2020 11:25:10 AMCached Disp on: Thursday 6th of August 2020 06:49:10 PM