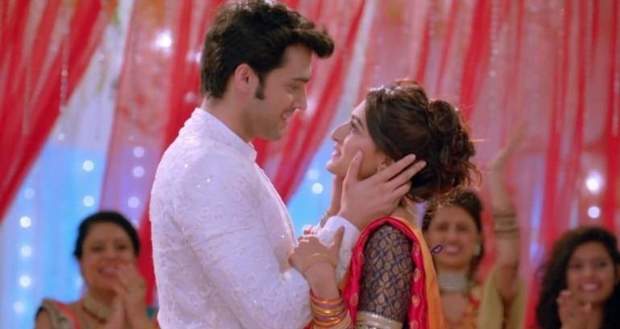 Kasauti Zindagi Ki 2 Gossips: Anurag to save Prerna from Ronit

In the upcoming episodes of KZK 2 serial, Anurag will be the one to save Prerna from the clutches of Ronit and this will be the moment when he will remember everything.

Up until now in Kasauti Zindigi Ki 2 story, Anurag fixed Prerna’s marriage and is now starting to feel jealous. He doesn’t want Prerna to be with someone else.

Also, later he gets unconscious and the doctor declares that he might regain his memory soon.

Now based on the latest twists of Kasauti Season 2, Komolika will plan to kill Prerna and for this, she will hire Ronit. Ronit will enter the party in Basu house disguised as a waiter.

Later, he will kidnap Prerna along with his other gang members and will take her to a secluded area. The viewers are in for a huge drama as Anurag will get suspicious and will start searching for Prerna.

He will be the one to find Prerna and will remember all his past memories of Prerna as per the gossip updates of Kasauti 2 serial. 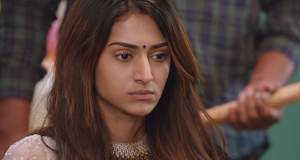 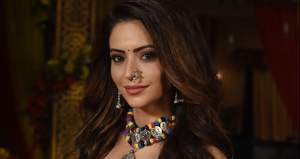 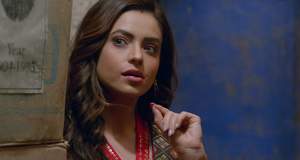 © Copyright tellybest.com, 2018 & 2019. All Rights Reserved. Unauthorized use and/or duplication of this material without written permission from tellybest.com is strictly prohibited.
Cached Saved on: Sunday 26th of January 2020 11:56:44 AM