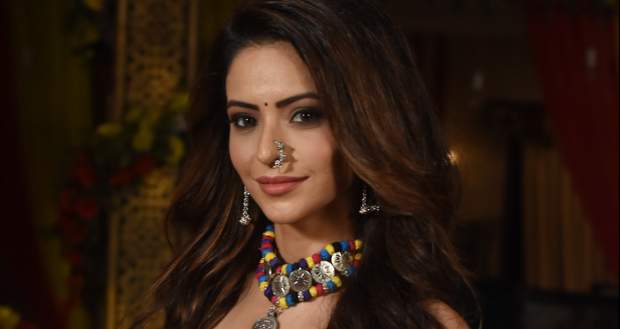 In the upcoming episodes of KZK 2 serial, Komolika will soon be spotted by Viraj near the cliff and he will get suspicious of her presence.

Up until now in Kasauti Zindigi Ki 2 story, Prerna’s life is in danger as she is being kidnapped by Komolika and Ronit. Later, Prerna also escaped the warehouse and took shelter in some lady’s home.

Now based on the latest twists of Kasauti Season 2, Komolika will again make a clever plan and will get her out of the house. Later, she will get her to the cliff and will plan to throw her off.

However, Komolika will get into trouble as Viraj will find her near the cliff. He will get doubtful of her motives and will decide to find out the truth as per the gossip updates of Kasauti 2 serial. 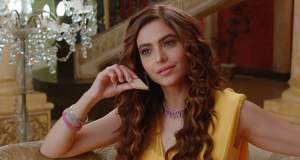 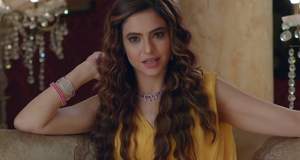 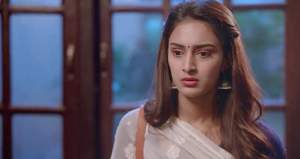