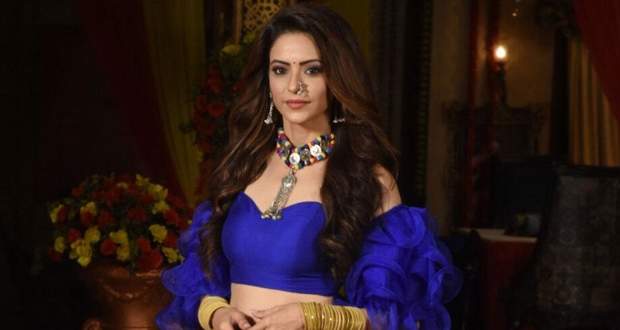 In the upcoming episodes of KZK 2 serial, Komolika will introduce her next big ploy against Prerna in the form of Viraj.

Up until now in Kasauti Zindigi Ki 2 story, Anurag is adamant to make Prerna’s life better and Komolika is brainwashing him in believing that she needs someone in her life.

Now based on the latest twists of Kasauti Season 2, Komolika will create another sinister plan and will plot Viraj as a pawn. She will show Anurag how much he cares for Prerna.

Anurag will introduce Prerna to Viraj and would wish to get them married as per the gossip updates of Kasauti 2 serial. 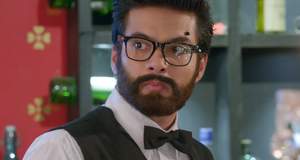 © Copyright tellybest.com, 2018 & 2019. All Rights Reserved. Unauthorized use and/or duplication of this material without written permission from tellybest.com is strictly prohibited.
Cached Saved on: Saturday 18th of January 2020 04:05:04 AMCached Disp on: Thursday 23rd of January 2020 06:51:45 AM