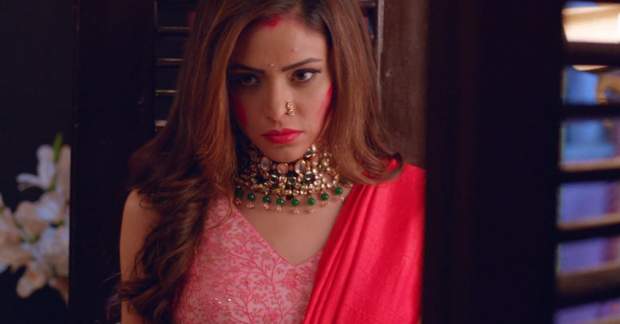 In the upcoming episodes of KZK 2 serial, Komolika will plan her next action and this time she will try to kill Anurag and Prerna’s child.

Up until now in Kasauti Zindigi Ki 2 story, Anurag bought a new company and Prerna also started working in the same company as a secretary.

Later, Anurag also saved Prerna from a false accusation and hired her as his personal secretary. He also asked her to stay with him at all times.

Now based on the latest twists of Kasauti Season 2, Komolika will get angry with Anurag’s declaration and will make another evil ploy against Prerna.

She will decide to target the unborn baby of Anurag and Prerna and will try to kill it as per the gossip updates of Kasauti 2 serial. 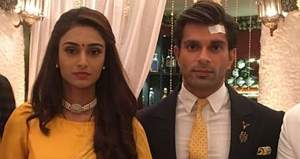