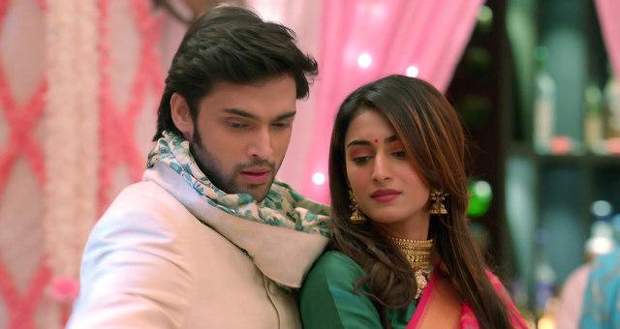 Kasauti Zindagi Ki 2 Gossips: Prerna to get her daughter back

In the upcoming episodes of KZK 2 serial, Prerna will bring Anurag’s betrayal in the court and will use it to get her daughter back.

Up until now in Kasauti Zindigi Ki 2 story, Prerna returned to Kolkata to take revenge from Anurag and has taken over the land. Further, Prerna has met Sneha and feels a strong connection with her.

Now based on the latest twists of Kasauti Season 2, Prerna will learn about her daughter being alive and later Anurag will also come to know about it.

Also, Prerna and Anurag will fight to get custody of Sneha. Prerna will bring in Anurag’s betrayal in the court and will get her daughter back as per the gossip updates of Kasauti 2 serial.

© Copyright tellybest.com, 2020, 2021. All Rights Reserved. Unauthorized use and/or duplication of any material from tellybest.com without written permission is strictly prohibited.
Cached Saved on: Thursday 28th of January 2021 08:27:14 AM