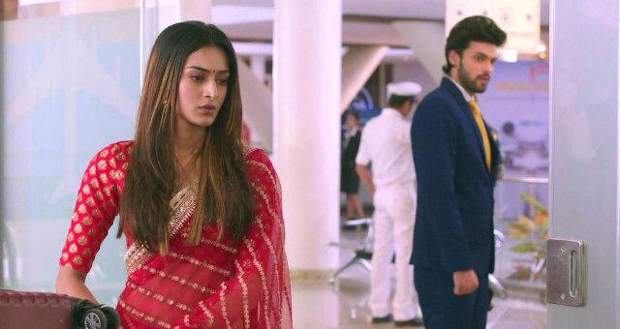 In the upcoming episodes of KZK 2 serial, Prerna will soon learn the truth behind Anurag’s betrayal and will confront him about it.

Up until now in Kasauti Zindigi Ki 2 story, Prerna returned to Kolkata to take revenge from Anurag for his betrayal. However, Anurag was trapped in Komolika’s plan and had to betray her to save her from going to jail.

Now based on the latest twists of Kasauti Season 2, Prerna will soon learn that Anurag saved her from Komolika’s evil plans and will feel guilty for misunderstanding him.

She will decide to confront Anurag and would want to hear the truth from him as per the gossip updates of Kasauti 2 serial. 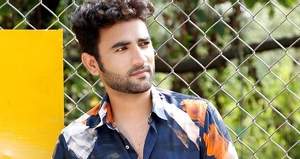 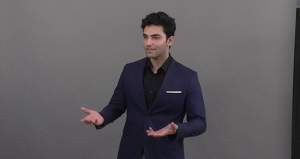 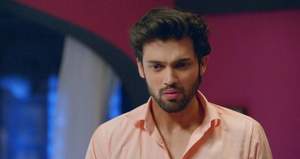 © Copyright tellybest.com, 2018 & 2019. All Rights Reserved. Unauthorized use and/or duplication of this material without written permission from tellybest.com is strictly prohibited.
Cached Saved on: Tuesday 7th of July 2020 06:44:05 PM