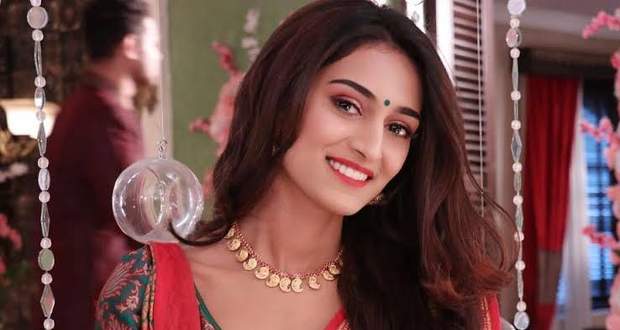 In the upcoming episodes of KZK 2 serial, Prerna will stop the wedding of Komolika and Anurag in front of the society.

Up until now in Kasauti Zindigi Ki 2 story, Prerna learned Komolika’s truth and decided not to tell the Basus as Anurag’s life might get in danger.

Later, Komolika revealed her true face in front of Prerna and challenged her to take Anurag back. However, Prerna showed the Mangalsutra and sindoor of Anurag and told her about its strength.

Now based on the latest twists of Kasauti Season 2, Komolika will get enticed with Prerna’s mangal sutra and Sindoor right and will ask Mohini to get the rituals done in front of society.

Mohini will arrange a pooja for the couple and will ask Anurag to put Sindoor in Komolika’s forehead and tie Mangalsutra in front of the whole society.

Prerna will also be present there and she will make a plan to stop Anurag from performing the wedding rituals as per the gossip updates of Kasauti 2 serial. 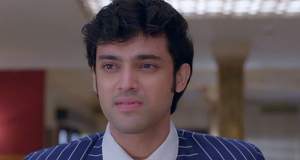 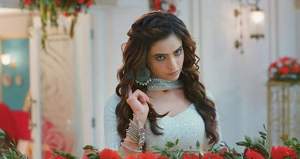 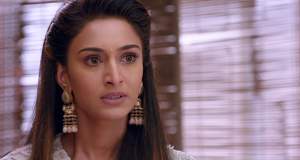 © Copyright tellybest.com, 2018, 2019, 2020. All Rights Reserved. Unauthorized use and/or duplication of this material without written permission from tellybest.com is strictly prohibited.
Cached Saved on: Thursday 1st of October 2020 03:59:48 AM