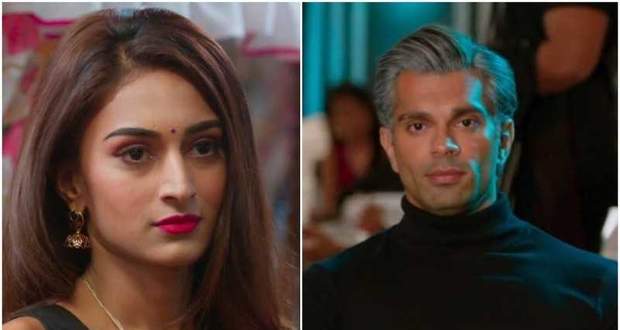 In the upcoming episodes of Kasuti Zindagi Ki 2 serial, Bajaj will win Prerna’s heart by bailing out Veena from jail and taking the complaint against her back.

Up until now in Kasauti Zindigi Ki 2 serial, Maasiji has planned to put Veena behind the bars by implicating her in the accident which injured Mr. Bajaj severely.

Prerna is upset with Maasiji’s complaint and is trying everything to get her mother out of jail.

Now as per the spoiler twists of Kasauti Season 2, Bajaj will soon gain his conscious and will get to know about Veena being in jail.

He will immediately call the police to take the complaint back and free Veena according to the gossips of Kasauti 2 serial.

Later, Prerna will get delighted with the news and will hug Mr. Bajaj passionately in her overwhelmedness.

It will be exciting to watch how Prerna and Mr. Bajaj's life will shape up in the future episodes of KZK2. 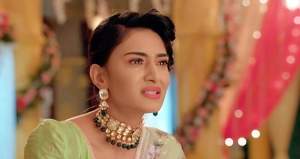 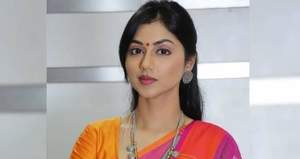 © Copyright tellybest.com, 2018 & 2019. All Rights Reserved. Unauthorized use and/or duplication of this material without written permission from tellybest.com is strictly prohibited.
Cached Saved on: Thursday 6th of August 2020 06:59:59 PM