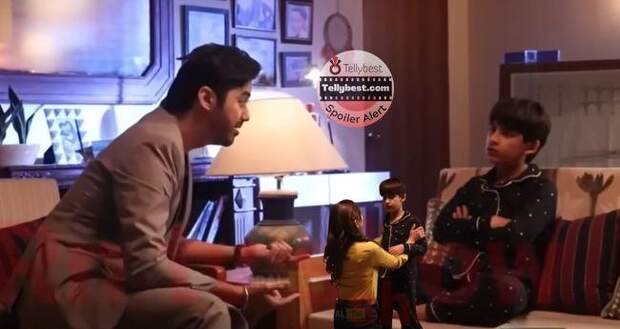 In the upcoming story of Katha Ankahee, Aarav will reject Ehsan's proposal of friendship.

So far in the story of the serial, Katha has decided to stay in Earthcon after Vian used his reverse psychology on her and she also took into consideration the other colleagues' condition once she leaves the project.

As per the spoilers of Katha Ankahi, Aarav will get lost on his way to school while Viaan will help Katha in finding him.

Later, Ehsan also gets to know about it and he decides to visit Katha's home.

In the upcoming twists of the serial, Aarav does not like Ehsan's presence in his house and he also rejects his proposal of friendship.

Afterwards, he demands Katha to tell him why her boss is asking after him.

Katha tries to convince Aarav that everyone was worried for Aarav after his disappearance and Ehsan has come to check on him whether he is fine.

Let us watch the future episodes of Katha Ankahee to know whether Aarav develops a bond with Viaan as he has clearly rejected Ehsan in his life and if this is an indication of how Viaan will enter Katha and Aarav's life. 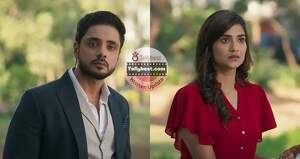 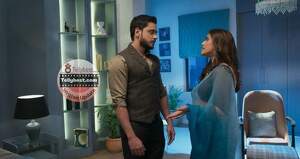 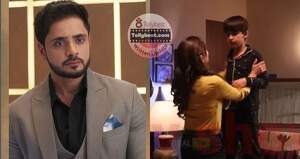 © Copyright tellybest.com, 2022, 2023. All Rights Reserved. Unauthorized use and/or duplication of any material from tellybest.com without written permission is strictly prohibited.
Cached Saved on: Friday 27th of January 2023 11:58:33 PMCached Disp on: Monday 6th of February 2023 05:22:29 AM