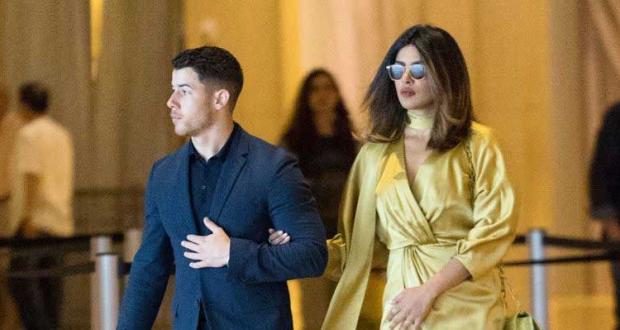 Koffee With Karan 6 will bid adieu with Priyanka Chopra and Nick Jonas and not with, Shah Rukh Khan.

It was believed that actor Shah Rukh Khan along with Ranbir Kapoor would feature in the finale episode, and Priyanka Chopra will feature with Kareen Kapoor Khan.

The whole dynamics have changed, and now it will be interesting to see who comes with whom. 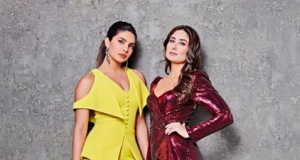 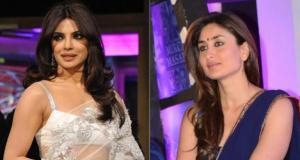 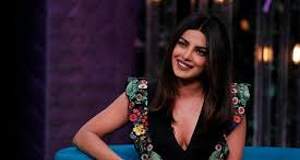 © Copyright tellybest.com, 2022, 2023. All Rights Reserved. Unauthorized use and/or duplication of any material from tellybest.com without written permission is strictly prohibited.
Cached Saved on: Thursday 26th of January 2023 04:44:12 AMCached Disp on: Tuesday 7th of February 2023 12:42:37 AM