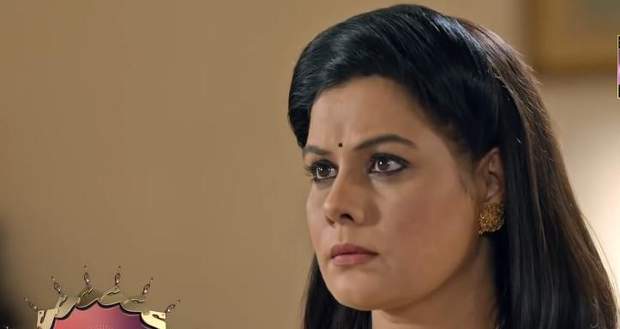 In the upcoming story of the KUDCA serial, Veer (Kunal Jaisingh) will suggest Nalini respect Amrit (Gracy Goswami) and name the palace to her which will shock everyone.

So far in the KUDCA story, Amrit managed to prove her innocence in front of Veer and reveals that it was Mohan who leaked the news to the media.

Further, in the latest episodes of the KUDCA story, Uday requested Vashma to go on a special date and thought that he will make her reveal the truth.

Now as per the upcoming twists of KUDCA, Randhir will tell Nalini that he has a way to get back the lost ticket while Veer will tell her to name the palace to Amrit and give her respect as a part of their plan.

Meanwhile, Uday will try to get Vashma to reveal the truth by telling her that he is going to die.

Let's see if Vashma reveals the truth in the future spoilers of KUDCA serial. 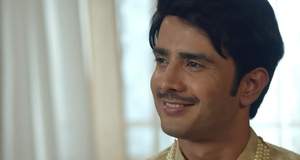 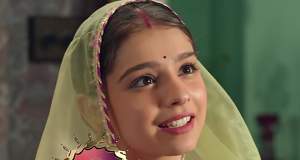 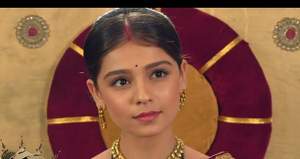