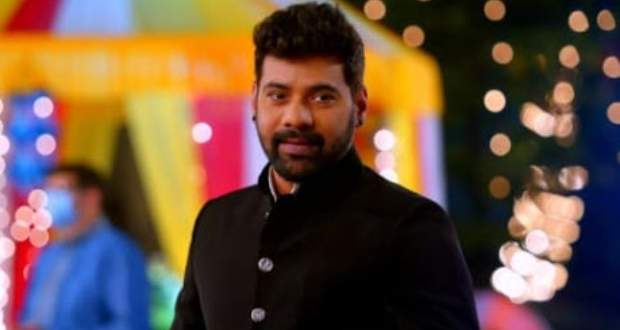 In the upcoming episode of Zee TV's Kumkum Bhagya, Abhi will be badly injured while saving his daughter Prachi.

So far in Kum Kum Bhagya, Pallavi mistreats Prachi and her family during the Dussehra party.

Moreover, Rhea gets jealous when she witnesses Ranbeer putting the engagement ring on Prachi's finger.

Now according to the future news of Kumkum Bhagya, Prachi will be seen tied up inside the Ravan dummy and crying out for help during the Ravan Dahan ceremony.

Further, Abhi will rescue Prachi from the burning statue and meanwhile, a huge portion of the dummy will fall over Abhi and he will get severely injured.

Abhi will be buried under the huge portion of the statue and, Pragya, Ranbeer, and Prachi will rush to save Abhi as per the spoiler updates of Kumkum Bhagya serial.

Let's see if Abhi survives this injury or not in the latest twist of Kumkum Bagya serial. 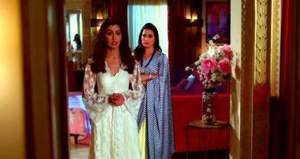 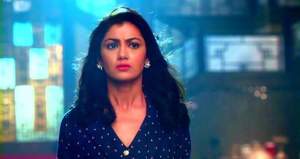 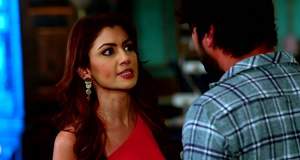