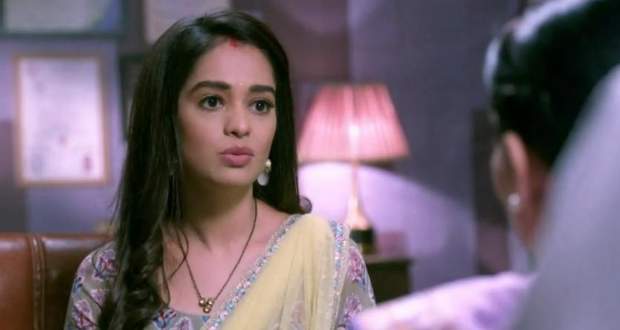 In the upcoming story of Kumkum Bhagya, Prachi will be arrested by the police for trying to kill Rhea.

So far in the story of Kumkum Bhagya, Rhea and Alia have called the police to trap Prachi as the murderer of Rhea.

As per the latest episode of KKB, Rhea fakes her fall from the balcony and accuses Prachi of messing with the screws intentionally.

According to the latest spoilers of Kumkum Bhagya, the police will find evidence against Prachi that is set up by Alia.

The police will announce that Prachi is the culprit behind the incident and ask her, Ranbir, and Rhea to come to the police station with them.

At the police station, Rhea will officially lodge an FIR against Prachi leading the police to arrest her.

However, no one knows that Prachi was not at home when the incident with Rhea took place.

The revelation of her presence with her doctor will prove Prachi innocent but also bring her pregnancy under the spotlight.

Let us see in the upcoming episodes of Kumkum Bhagya how Prachi manages to save herself from the fake allegations thrown at her. 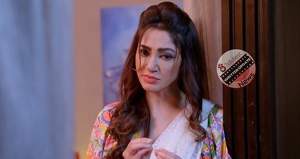 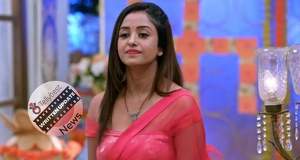 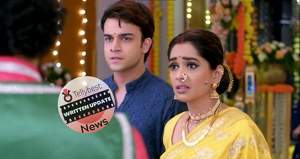