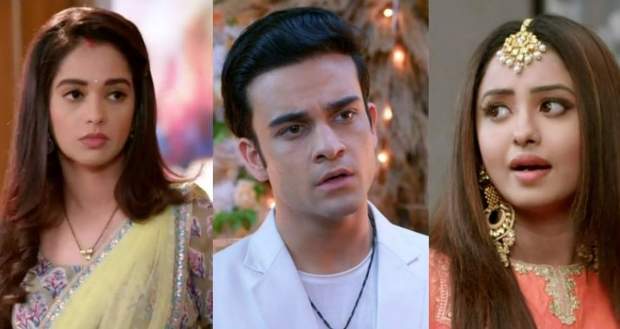 Kumkum Bhagya: Upcoming Story! The show to go into a leap?

In the upcoming story of Kumkum Bhagya, the story is most likely to go into a leap of a few years.

As per the current track of Kumkum Bhagya, Ranbir is trying to make things right between him and Prachi after he makes a mistake with Rhea.

Rhea requests Prachi to leave the house as she wants to give her child both the love of their mother and father.

However, Prachi decides that she will fight for her child and not give up her life for the sake of others.

According to the latest twists, Prachi will have change of heart and decide to leave the house forever.

At midnight, Prachi will exit the house with her belongings without informing anyone and vanish in thin air.

The show is probably heading towards a leap which will show Ranbir, Prachi, and Rhea post giving birth.

Prachi will live separately in an unknown city with her child while Ranbir will be tied up with Rhea with the duties of a father.

Let us see if the show has a leap or if the story takes an unexpected turn in the upcoming episodes of Kumkum Bhagya. 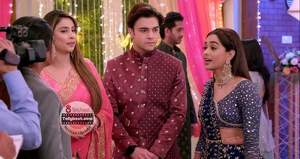 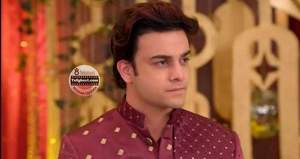 © Copyright tellybest.com, 2022, 2023. All Rights Reserved. Unauthorized use and/or duplication of any material from tellybest.com without written permission is strictly prohibited.
Cached Saved on: Tuesday 22nd of November 2022 12:27:32 AMCached Disp on: Friday 9th of December 2022 05:14:29 PM