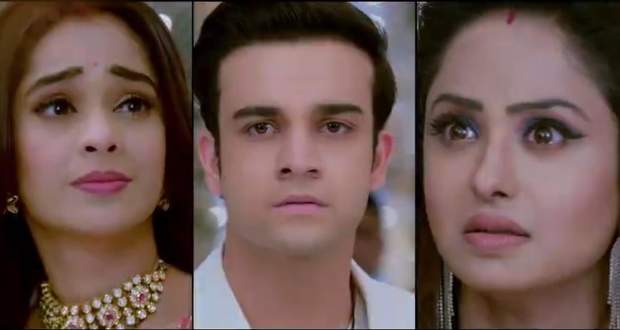 In the upcoming story of Kumkum Bhagya, Ranbir will ask for a divorce from Rhea in front of everyone.

So far in the story of the serial, Ranbir has discovered that Prachi is pregnant and is going to give birth to his child.

However, due to Rhea being Ranbir’s second wife, Prachi continues to hide her pregnancy from Ranbir.

As per the latest twists of Kumkum Bhagya, Ranbir will tell Rhea that he is deeply in love with Prachi and ask her to divorce him.

Rhea will throw a tantrum in front of everyone and humiliate Prachi for instigating Ranbir to divorce her.

Pallavi will support Rhea and announce that Rhea is the one and only daughter-in-law of the Kohlis.

In the latest episodes of Kumkum Bhagya, Ranbir will hold onto Prachi’s hand and announce that she is his only wife.

Ranbir will reveal that Prachi is going to be the mother of his child.

To give Prachi and his child a sense of security, Ranbir will declare that he will leave the Kohli mansion with Prachi.

Let us see how this revelation of Prachi’s pregnancy and Ranbir’s decision influences the lives of Prachi, Ranbir, and Rhea. 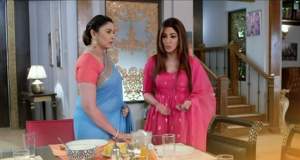 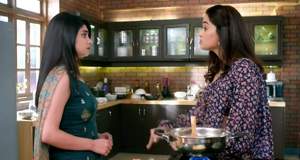 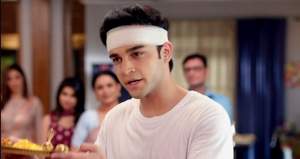